Manny Cantor Center's programming is currently being run virtually. Please see our menu below to access virtual programs, and reach out to us at info@mannycantor.org with any questions. 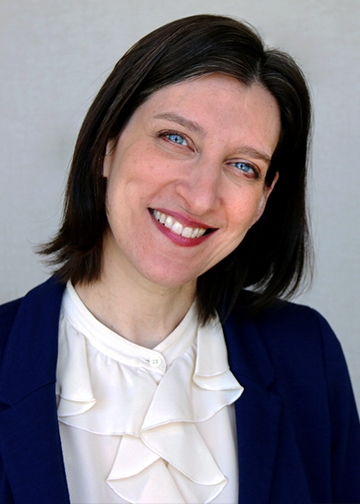 Rabbi Joanna Samuels, the founding executive director of the Manny Cantor Center, is a nationally respected spiritual leader and social activist. In her role as the founding executive director of the Manny Cantor Center, Joanna is redefining the Jewish Community Center and the Settlement House for a new era. Prior to joining the Educational Alliance in 2012, Joanna served was the Rabbi of Congregation Habonim in New York City. She also worked as an advocate, strategist, and mentor for women’s advancement and gender equity in the Jewish community at Advancing Women Professionals. Rabbi Samuels graduated magna cum laude from Barnard College and received Rabbinic Ordination from the Jewish Theological Seminary, where she was a Wexner Graduate Fellow.

Your ticket for the: Joanna Samuels