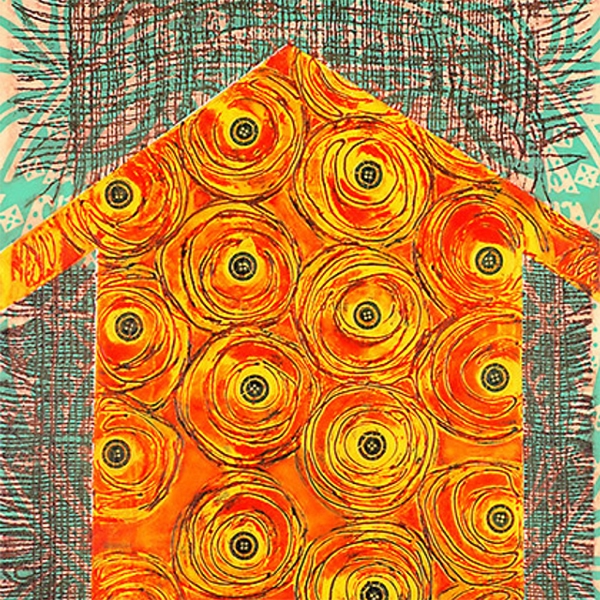 Mauricio Trenard holds a Bachelors in Art from the Universidad del Oriente in Santiago de Cuba. Since arriving in the United States in 2000, Trenard has worked in the public art field creating commissions for the NYC Department of Education, Groundswell Community Mural Project and Hester Street Collaborative. His work is full of patterns and rich three-dimensional textures that occupy the surface of his work equally as much as color does. All of this serves to convert his art into a visual experience that invites people to explore the piece up close including being able to touch it. The work becomes a source of textile exploration that fosters an intimate relationship with the public.

An accomplished painter, printmaker and sculptor, Trenard’s work is in private collections in Europe, Mexico and the United States. His illustrations for Dance, Nana, Dance won him the 2009 Aesop Award and Bank Street’s Best Children’s Book of the Year. He has over 25 years teaching art.

Learn more about Mauricio and view his artwork at his website: MauricioTrenard.com.

Your ticket for the: Mauricio Trenard