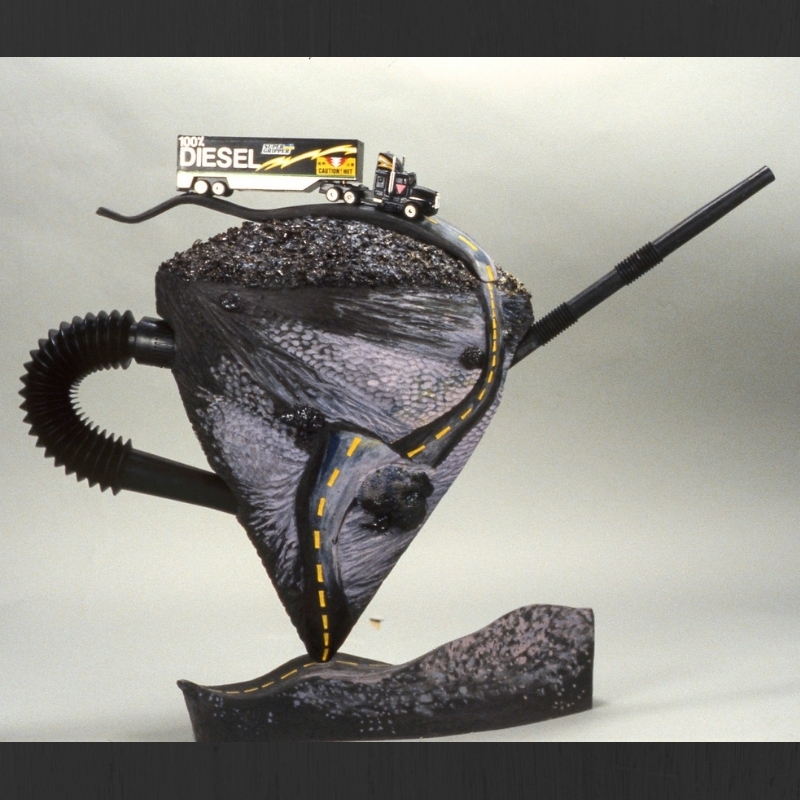 Anne Davis Mulford has been a ceramics teacher, activist and a practicing visual artist for over three decades. Her work has been exhibited in numerous public and private collections, both nationally and internationally. Her narrative, often politically charged sculptures were most recently featured at Clay Art Center Port Chester in the “Redux Transformations 6×6”, and “12 Inches of Sin” in Las Vegas, Nevada.

After getting her MFA in Ceramic Sculpture and Critical Theory at the University of Nevada, Las Vegas; Mulford remained there for another 20 years teaching ceramic sculpture, writing her own column entitled “An Audience with Princess Anne” for “The Las Vegas Bugle” a local LGBTQ magazine, and becoming a fierce community leader/activist/spokesperson for both the Art and LGBTQ communities. Now a proud New Yorker since 2013, Mulford currently teaches Ceramic Sculpture at both Queens College, NYU and JCC Manhattan.

Your ticket for the: Anne Mulford